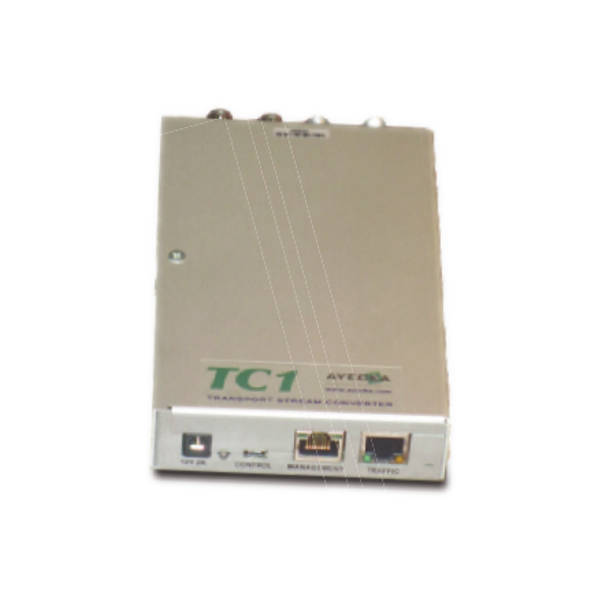 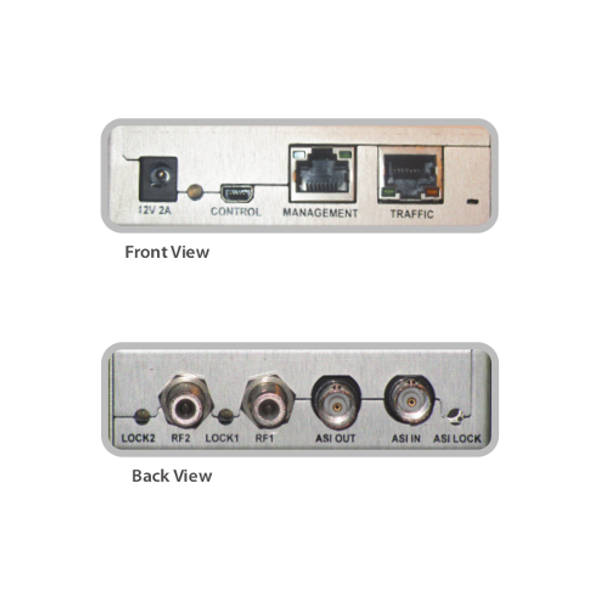 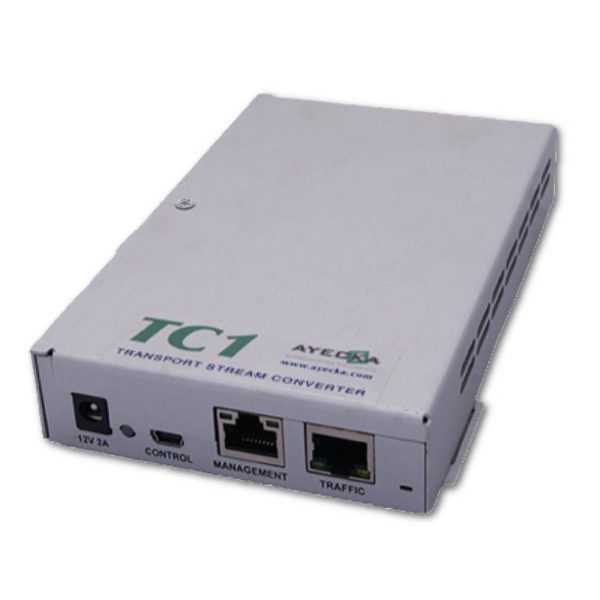 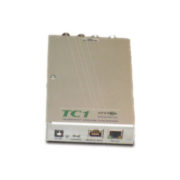 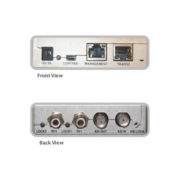 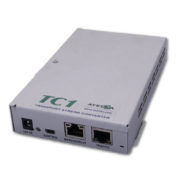 The TC1 and TC1Pro are “raw” DVB-S2 receiver. As an advanced platform the TC1 / TC1Pro can be used for specific applications

DVB-S2 is the second-generation standard for satellite broadcasting, which has been widely adopted by the broadcasting industry. The new standard benefits from recent developments in channel coding (LDPC codes) combined with a variety of modulation formats (QPSK, 8PSK and 16APSK). This more efficient technology yields increased transmission capacity along with ~30% improvement in space segment utilization.

Companies which have invested in DVB-S based VSATs are facing a situation where this technology may become obsolete due to the onslaught of the new DVB-S2 technology. The new-generation DVB-S2 technology offers several advantages over DVB-S, the main ones are 30% savings in bandwidth and support for multi stream.

From a technical perspective, existing DVB-S VSATs can continue to provide most of the services like Return channel and Routing, It is the receiver that has to be upgraded.